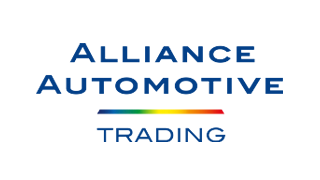 Alliance Automotive Trading is a reliable partner with in-depth knowledge of the market and the challenges facing independent wholesalers. We understand the issues your customers face on a daily basis, and we’re here to help you fulfill your commitments to them. 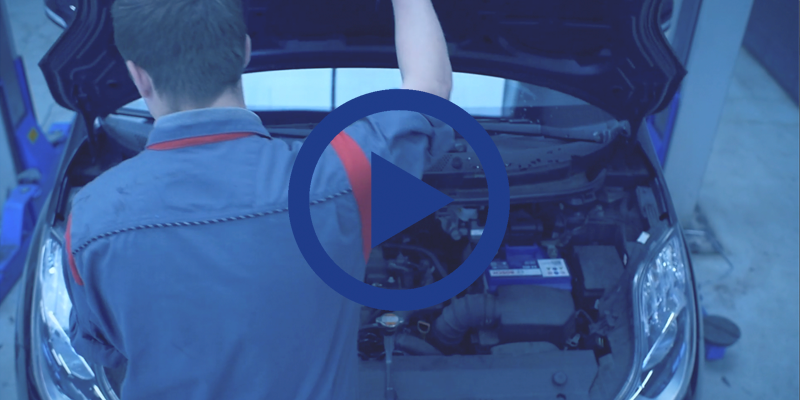 Alliance Automotive Trading is part of the Genuine Parts Company (GPC), the global leader in automotive parts. That means we can compete with anybody, which also perfectly describes our approach. You can count on doing business with an experienced, highly motivated team that makes sure you always have the right parts available on time. Your success is something we feel very responsible for: you’ll never find anything lacking. 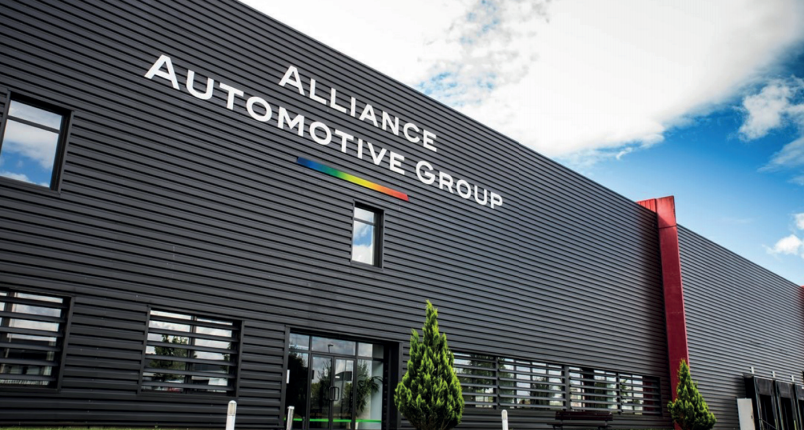 The company, which was established in France in 1989, has grown into a leading player in Europe. Sales in 2019 totaled around € 2.6 billion, about 60% of which was through independent wholesalers.

Since 2017, Alliance Automotive has been part of an even larger group: the Genuine Parts Company (GPC). GPC is the largest supplier of automotive parts in the world, and enjoys sales of € 17 billion. In the United States, GPC is best known for its chain of 6,650 NAPA Auto Parts Stores. 80% of these stores are owned by independent wholesalers, and 20% are part of GPC’s own network. As GPC says, “Hybrid distribution is in our DNA”.